Bonnie has been an author, screenwriter, playwright, and development exec for over thirty years.

Her latest work is a series of Sherlock Holmes novels for Harper Collins.  ART IN THE BLOOD (2015) and  UNQUIET SPIRITS (2017) have been released to critical acclaim and translated into 17 languages. Her third, THE DEVIL’S DUE. releases in October of 2019.Two more Holmes novels are in the pipeline with THE THREE LOCKS slated for 2020.

As a feature film story editor at Universal, her work was similar to that of a book editor, and she did detailed notes on nearly every draft of nearly every script in development over four years for studio head Ned Tanen. 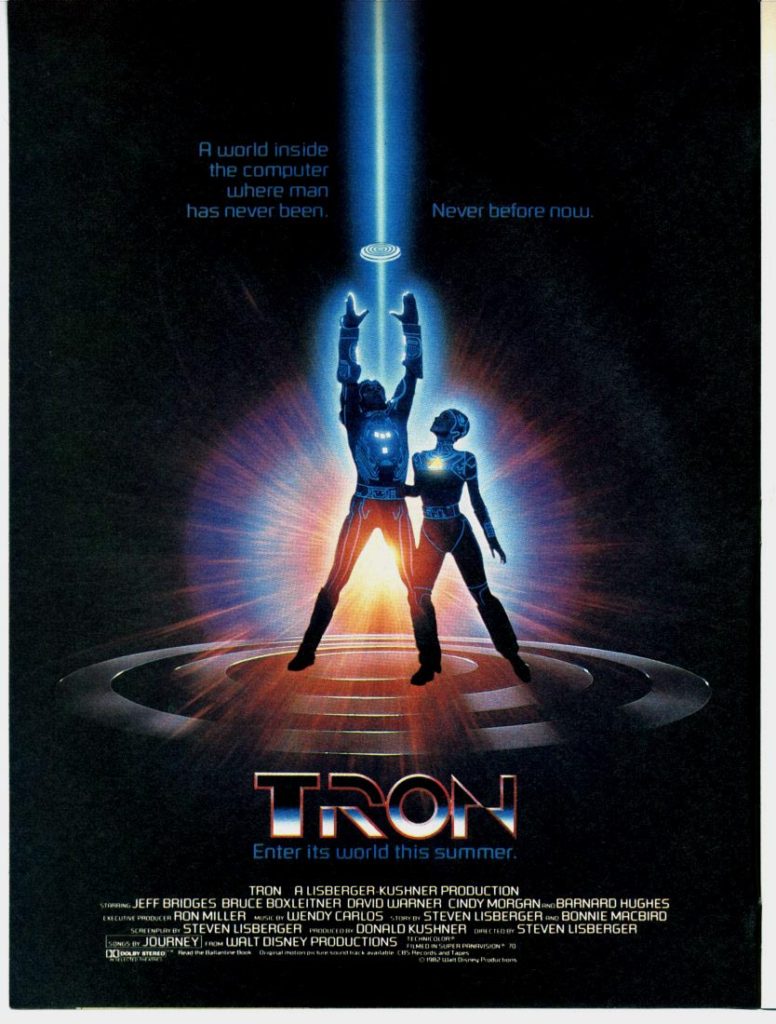 Her first screenplay became the movie TRON, released by Disney in 1982.

Subsequent sales included many spec feature film scripts, television movies and pilots to a variety of studios and independent producers including Paramount, Disney and others.

Bonnie’s stage musicals and plays have enjoyed frequent productions. She’s had many one acts produced, and her original musical reviews HOT ROLES and later THE GETAWAY CABARET were sellout successes in their Los Angeles venues. Her WHISKY, GHOSTS, and SHERLOCK HOLMES show presented at The Arthur Conan Doye Center was well received at the Edinburgh Fringe of 2017.

She was also on the editorial staff of Footlights Magazine, which covers the Los Angeles Theatre scene.

As the producer of Sherlock Holmes in Brentwood, a Sherlockian playreading series, Bonnie adapted and directed a well-received version of THE BLUE CARBUNCLE.  More Conan Doyle adaptations are in the works.

For the past several years, Bonnie has also taught screenwriting at UCLA Extension. This effective writing class draws on the works of Betty Edwards, Tim Gallwey and Viola Spolin to create the mindset and habits to improve screenwriters at every level of the craft.